Filming a Surprise Wedding at The Spa Hotel, Tunbridge Wells 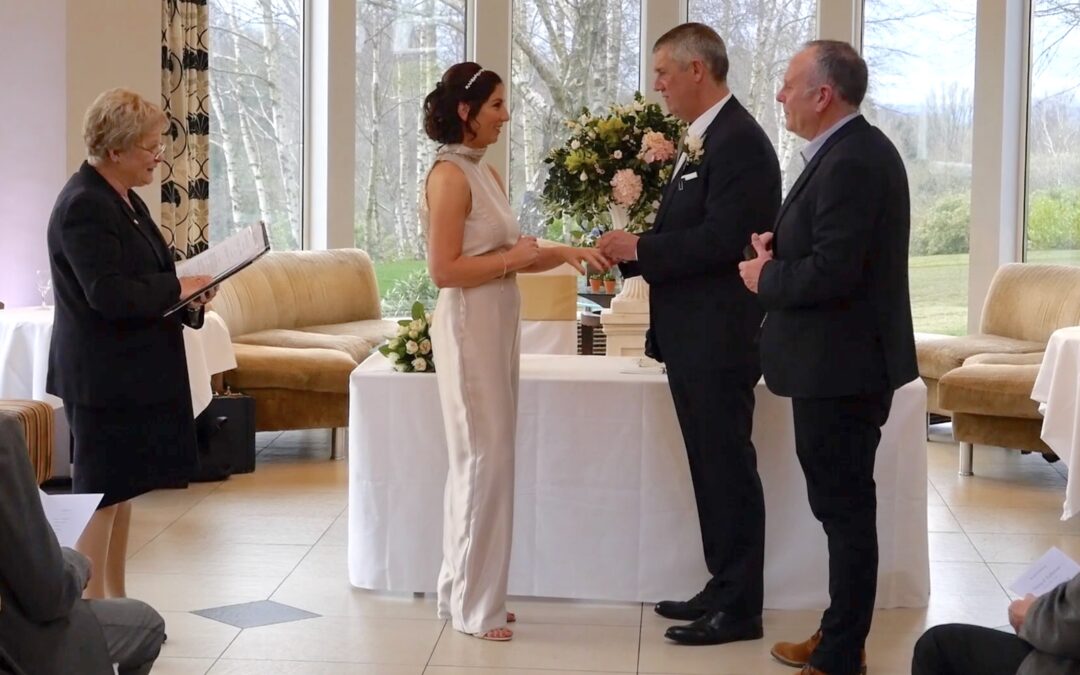 I first met Katherine and Danny at the Spa Hotel open evening that we were attending as we are the recommended videographers for the hotel, we got on well straightaway, they told me that they were there to arrange their surprise secret wedding!  as you can imagine my interest peaked.

So Danny had already proposed to Katherine but they decided to plan a surprise wedding and not tell anyone including members of their family.   I’m both speechless and really excited at the thought of this I mean wow imagine going to a surprise wedding- how exciting. The Best Man was not even in the know – this was a massive secret !

I was so excited at the thought of their wedding and was so delighted when they booked us.   The only people initially that knew that they were actually getting married was The Spa Hotel, Penny Young (the photographer), Charlotte from the Floral Workshop and Tim from Mint DJ’s.

Clearly this Wedding needed expert meticulous planning so I had many conversations and email exchanges beforehand with Katherine and Danny as did the other supplies and the venue.

On the day, the 14th March 2020, Katherine and Danny were dressed in normal party ware, their guests arrived and were escorted into The York suite at the Spa Hotel where they were served drinks. They had booked Matty Evans (magician) to entertain their guests and he then asked the couple to sit down and after some very clever tricks he set a £10 note on fire and produced an engagement ring amidst rapturous surprised applause from the guests!

The couple then dashed off and changed whilst we set our cameras up in The Orangery that had been set up beautifully, ready for the ceremony.  The Toastmaster called the guests for dinner and led them into the room where Katherine and Danny were waiting for them in their wedding attire, Katherine looked amazing in her wedding Jump Suit!   What a moment – it was amazing to capture this ! The guests looked stunned as they entered the room slowly taking in what was really happening.

The ceremony proceeded and then the rest of the day pursued.  Danny’s best friend was told that he was the Best Man and I have to say he took it really well and delivered one of the most heartfelt off the cuff speeches I have heard.

There was one remaining surprise Katherine’s brother was part of a Surprise Singer group.   Unbeknown to her brother Katherine had booked his colleagues to come along and sing as the after-dinner entertainment and her brother would be joining in too.

This was also a fantastic moment, the singers burst into the room in full song and Katherine’s brothers face was a picture, he jumped up, grabbed a mic and joined in with his band and entertained the guests.

This was a truly fantastic day and we felt so lucky to be a part of it.  I was also made easier by the fact that we worked alongside the other long standing recommended suppliers at the Spa Hotel so we all worked very well together.

Little did we know at the time that this would be the last wedding we would film for a while as a week later we went into the first lockdown.  I will never forget filming this wedding it was a privilege to work on such a unique day ! 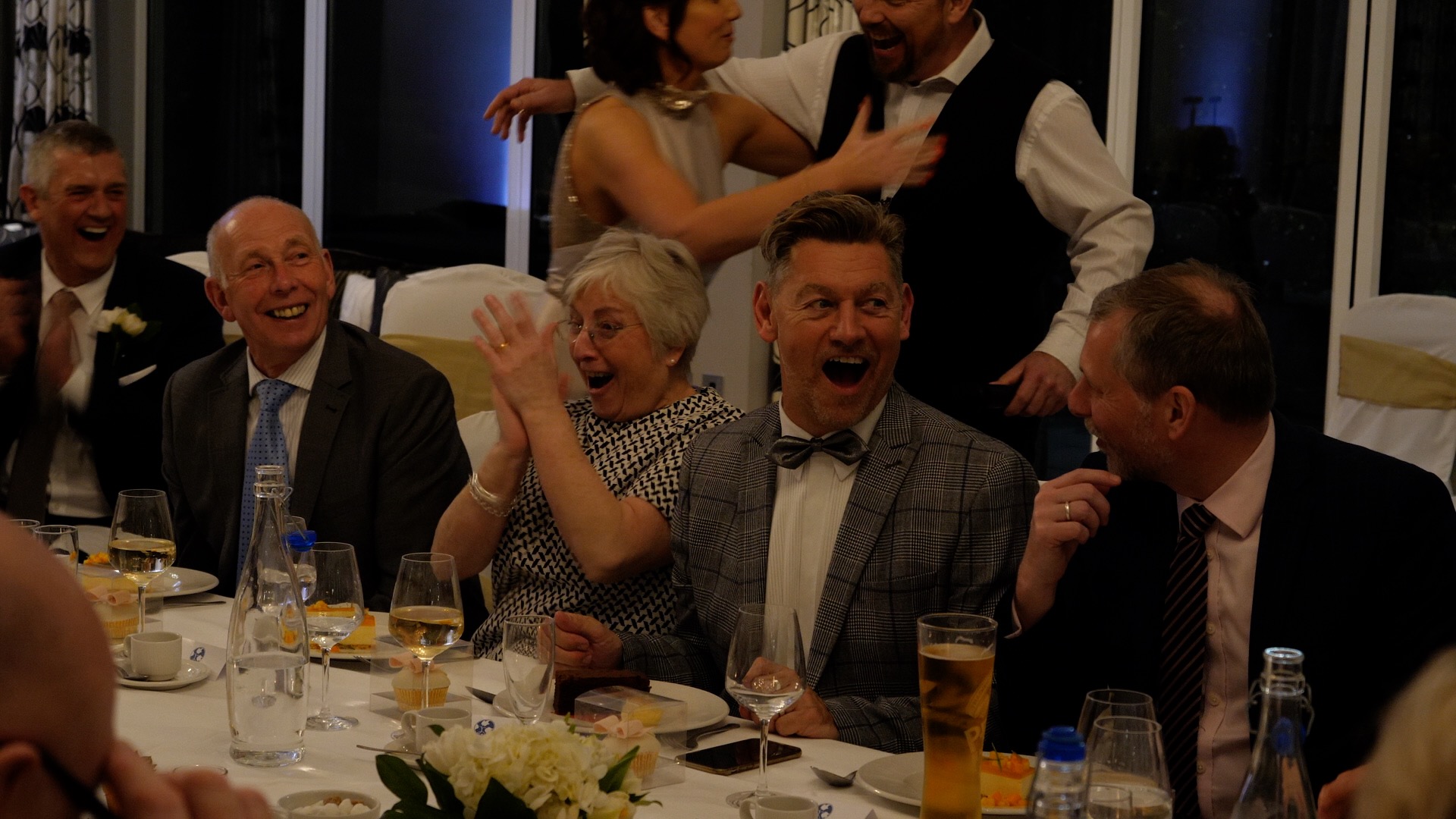 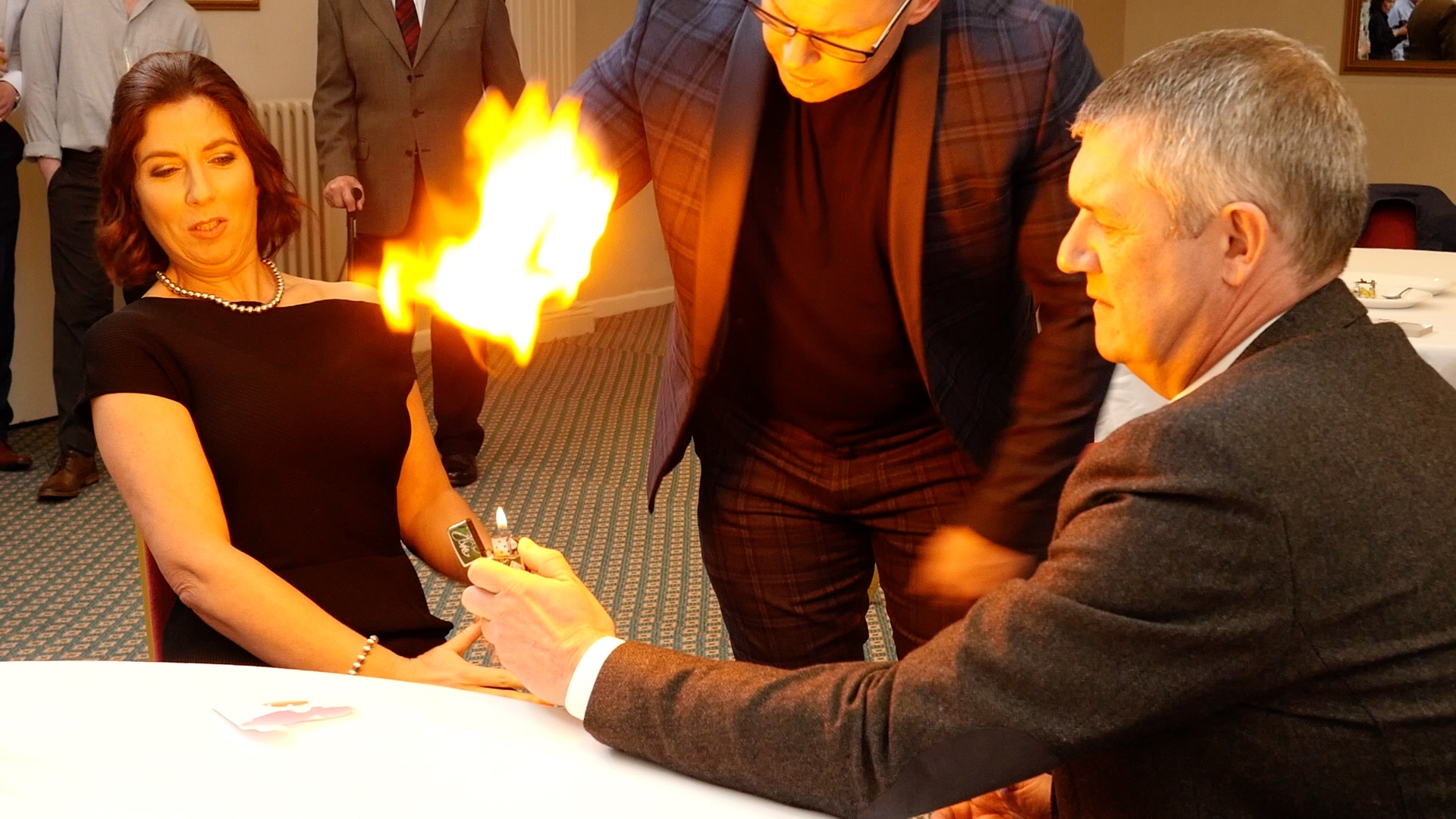